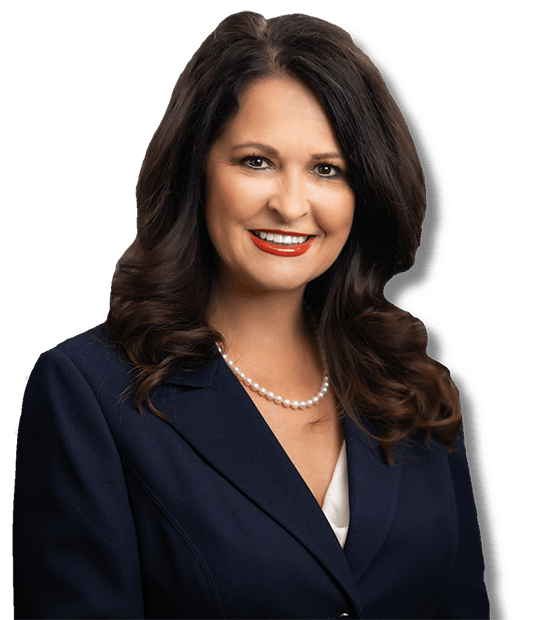 If you’ve sustained injuries in a drunk driving accident, contact the Huntsville drunk driving attorneys at Mama Justice to learn about how you can receive justice and earn compensation.

If you have been injured in a car accident that was caused by a drunk driver or another alcohol-related incident, do not hesitate to reach out to a Huntsville drunk driving accident attorney at Mama Justice. We will review your circumstances and outline the legal options available to you. You could have a viable personal injury claim against the intoxicated driver and possibly a second claim against a business or individual for over-serving them.

Not only does alcohol have the potential to cause injury to those drinking it, but it can also put other people at risk by lowering the drinker’s inhibitions–impairing their ability to exercise sound judgment and hindering their physical abilities. A drunk person is more likely to cause a car accident with serious injuries, create other dangers, or even physically assault someone.

What Are Alabama’s Drunk Driving Laws?

In your Huntsville DUI accident case, the most critical issue is proving that the other driver was under the influence. For this reason, you need to know how the state of Alabama defines drunk driving.

For drivers who are 21 years and older, a blood alcohol level of 0.08% or greater is regarded as driving under the influence. If, however, the driver is operating a commercial vehicle, such as a tractor-trailer, then the legal blood-alcohol level is only 0.04%.

In the event that a driver does not take a breathalyzer test or has a blood-alcohol level that is under the legal limit, it does not necessarily mean that they were legally sober. A driver may still be charged with driving while intoxicated based on other factors like dashcam video, the officer’s observations, a failed field sobriety test, and statements from eyewitnesses.

In Alabama, minors are not permitted to drink. The law states that it is illegal for anybody who is not at least 21-years-old to drive with a blood-alcohol level of 0.02% or higher. For those under the legal age, this is considered driving while intoxicated.

A lot of Alabama car accidents involve drivers with a history of violating this law. The National Highway Traffic Safety Administration reported that drivers involved in deadly collisions who had a blood-alcohol level of 0.08% or more were almost five times more likely to have previous alcohol-related charges. This means repeat offenders are a huge issue. They continually disobey the law and put their wants above the safety of others.

The Alabama Department of Transportation has found that nearly 6,000 drivers who cause accidents anually receive a citation for driving under the influence. The majority of these intoxicated drivers were between 25 and 29-years-old. The next largest age group was drivers between the ages of 20 and 24, followed by those in their early 30s. The offenders were primarily male. Only about 1,500 of the year’s DUI charges were female.

These kinds of accidents are more likely to cause fatalities and injuries. In that same year, Alabama saw 257 alcohol-involved traffic fatalities. Jefferson County witnessed 94 vehicular deaths in 2016–17 caused by alcohol. Only Mobile County had more alcohol-induced fatal car crashes in that year.

If an intoxicated driver injured you or a family member, our Huntsville drunk driving accident attorneys are here to guide you through the complexities of your case. We will immediately begin an investigation into your situation and work tirelessly to show that you deserve financial compensation.

If you were hurt in a DWI accident, we strongly encourage you to speak with one of the drunk driving accident attorneys at Mama Justice. Although you were acting responsibly, someone else took it upon themselves to get behind the wheel of a car while they were cognitively and physically impaired. By doing so, they put you and those around you in danger. As often happens in drunk driving accidents, the at-fault driver walks away unharmed while you, your friends, or your family members are seriously or even fatally injured.

Some common injuries caused by drunk drivers include:

Alabama entitles victims of drunk driving accidents to pursue monetary compensation in the form of economic damages. This recovery, known as compensatory damages, falls under one of two general classifications:

In a very limited of cases, punitive damages could be awarded. Also referred to as exemplary damages, punitive damages are not intended to provide compensation to the victim. Instead, they are meant to punish the at-fault party and act as a deterrent to them and others from committing a similar egregious action.

It is crucial to keep in mind that for a civil claim for a DUI to be successful, you are not required to prove that the driver committed a criminal act. You only have to show that the crash occurred due to their reckless or negligent actions. So, even if the at-fault driver is never convicted for driving under the influence, they could still be held accountable for your accident.

Conversely, a driver being under the influence when your accident happened is no guarantee that you will successfully recover your losses from them. Alabama follows the laws of contributory negligence, meaning if the victim is found to have contributed to their accident, they may be unable to collect any compensation.

Insurance carriers are known for pushing back hard in DUI cases and often claim that the victim was at least partly to blame to avoid a large payout, which will hurt their company’s bottom line. This is just one of the myriad reasons why you must speak with a Huntsville drunk driving accident lawyer and make sure your rights are protected as soon as possible.